David currently has several new books on the go, including the third book in the Cale Dixon Trilogy. Some exclusive details on these upcoming books are below:

Inside Out (Working Title) Or Edward Eddy

This is a Dark and Edgy story set in London about an autistic barrister assistant. (Let’s call him Edward Eddy, working name) Edward’s daily routine is disturbed by his long time neighbor, Claudia, whom he has just met after she puts an end to a love affair and needs a nonjudgmental ear to share. Claudia is an attractive woman of Russian descent working in the public health arena. After listening to Claudia’s situation Edward’s subconscious is awakened as he sleeps and goes out on the town and has no memory of what happens at night and processes it as dreams. Night after night the subconscious, now known socially as Eddy Edward (working reverse surname) gets out of bed and experiences the night life of London through night clubs, pubs and women. At some point Edward realizes his bank savings are dwindling leading him to research through the internet his accounts and then confronts a bank manager who eventually finds film footage proving that Edward is in fact taking the money out of ATM’s at night. His subconscious, Eddy, hires a man to come in and sedate the conscious leaving the subconscious free in the evenings to roam and eventually rent a separate flat. Edward is now awake 24-7 and fatigue is setting in. Edward finds a dot of blood on his shirt and replaces it with another only to find the same blood stain on all of his shirts. He eventually hires a private detective to figure out what’s going on. The private detective gets murdered by ‘Eddy’ and when the detective doesn’t come and report his findings Edward seeks out the detective’s office and is told by the secretary of the detective’s brutal murder. Police officers are in the detective’s office and inquire about Edward’s relationship with the detective. The investigators eventually come to Edward’s flat and ask his neighbors questions. Edward is drawn to Claudia and off limits to ‘Eddy’. Claudia is migrating dangerously close to love and the truth both personally and professionally.

Reed Dempsey (working names), an estranged step dad hops on a plane in South East Asia and his ex-wife’s daughter Samantha (Sam) is on it. She doesn’t remember him but lives with questions. Their paths cross on a plane, he’s coming from Nepal and she’s been in Goa partying with friends still traveling together. The girls are flying from Delhi to Bangkok to continue their adventure; Reed’s flight originates in Nepal and picked up fuel and more people in Delhi.

The plane goes down in a remote jungle between Thailand and Burma. He ends up teaming up with her and others that slowly die off by infection, cobra bites, and old mine fields. They witness a rouge military unit hurting civilians, forcing them to work, taking their rice crop for the soldiers, raping and abusing villagers. They are spotted and the militia fire on them with many survivors being shot down trying to flee. Running through the jungle they stumble on a smugglers route and follow it to the north. Reed eventually asks her name and recognizes her and knows more than she does but keeps it to himself until the end. A rescue plane flies over but they are being pursued so they cannot give away their location.

The mother arrives at the tarmac and is shocked at the pair arm in arm before Samantha (Sam) runs to her mother. Reed walks over slowly. The daughter explains that this man saved her and realizes she doesn’t know his full name. Mother tells her who it is and hugs him and thanks him for saving their daughter and cries. The three go off, mother and daughter holding hands. The daughter looks at her mother and then looks at Reed and grabs his hand as they walk into the airport sliding doors and into the world. Mom looks at daughter, daughter looks at Mom, then at Reed and then forward. Reed and mother stare at each other over Samantha’s head as they enter the terminal. 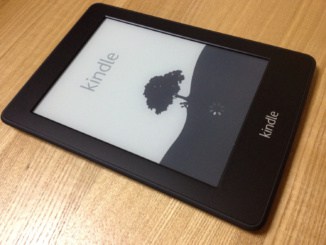 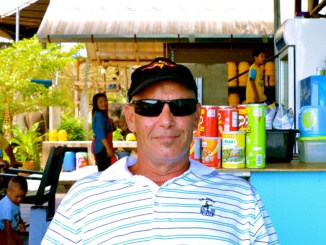 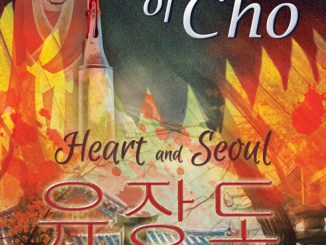 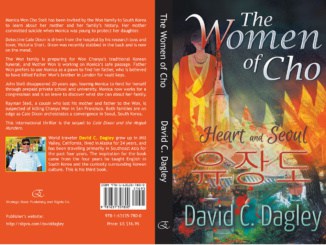